This Twinning project is a tri-partite cooperation between Turkey, Germany and the Netherlands aimed at improving the relations between the media and the judiciary in Turkey, by introducing the institution of the court spokesperson and by training media correspondents in legal matters. 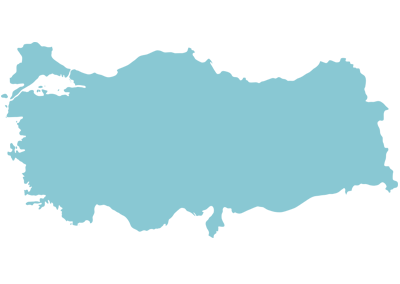 This project addresses an essential element of the rule of law, communication between the judiciary and society through mass-media, one which is often fraught by misunderstanding and mistrust. Activities started in the last quarter of 2013, when selected Turkish justice officials and journalists visited the Netherlands and Germany and became acquainted with these countries’ media relations systems in the courts and prosecution offices.

This provided a good starting point for identifying options for the structural improvement of the relations between mass-media and the judiciary in Turkey. In addition, joint teams of Turkish, Dutch and German experts are working on developing training curricula to support the establishment of court and prosecution spokespersons.

Through this project CILC is further building on our long-standing cooperation with key partners, such as the Council for the Judiciary in the Netherlands and our sister organisation in Germany, Deutsche Stiftung für Internationale Rechtliche Zusammenarbeit (IRZ). CILC and IRZ are rooted in different law systems, with varied institutional landscapes and strong track records in public communication. For this project, our cooperation allows the Turkish partners to gain better insight into what options are compatible with their own system, by comparing the often complementary Dutch and German models in an integrated approach. 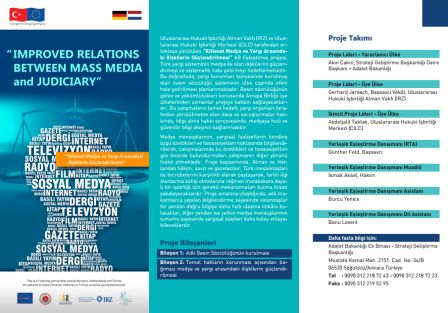