Indonesia // Youth perspective, workshop ‘The future is now- Own it!’

Indonesia // Speech by Maarten Feteris, president of the Supreme Court

Indonesia // Musical and legal harmony: the ease of doing business

Indonesia // The role of law faculties in ensuring legal consistency

Themes: Integrity and fight against corruption 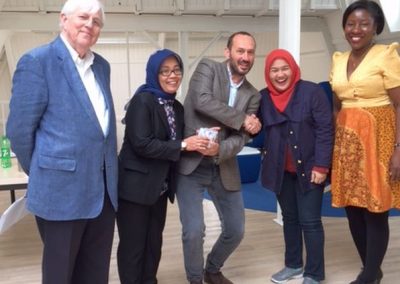