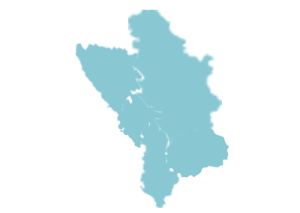 Albania // Request for support for those affected by the earthquake 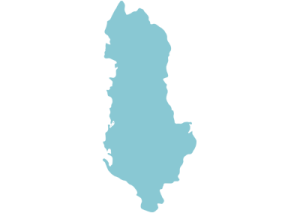 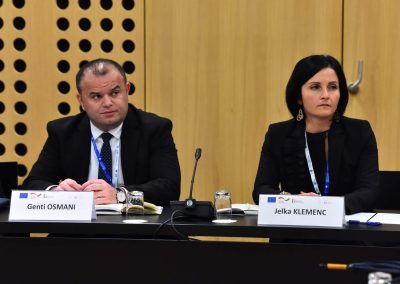