The first part of 2015 marks at least two round-numbered anniversaries at CILC: the organisation concludes its third decade of existence at the beginning of May, but not before deputy director Eric Vincken has proudly checked the “twenty years of dedicated service in CILC” benchmark mid-March. Sometimes referred to as “the walking history of CILC”, Eric is the first among CILC staff, experts and stakeholders to be featured in a series of articles that will mark our 30 year anniversary this May.

In 1995, Eric began his work for the then newly established CILC by translating legal codes from Russian into Dutch. “After the Russians the Kazakhs came, followed by the Ukrainians and the Belarusians and soon CILC became involved in so many projects that it had to expand its personnel base” Eric recalls. “When the former deputy director of projects went on pregnancy leave, I took over from her. That is where it all started. I was not looking for an organisation like CILC, but I stumbled on it by accident”. 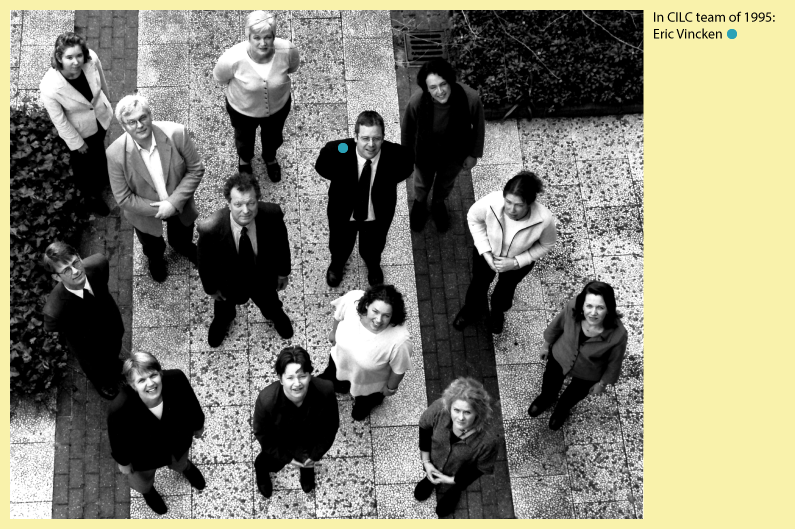 Eric’s view on the role of CILC: “Often CILC seems to me more like a film producer, a facilitator, bringing all different parties together and keeping them on track. I perceive the whole process as a movie production, ensuring that all elements come together in the right way and at the right time”.

The production crew at CILC congratulates you on your 20th anniversary on the job and we raise our glasses and voices to your continued service and inspiration!