Indonesia // How to deal with hundreds of new judge candidates?

This confidence may rely on the consensus reached in this respect between the Supreme Court, the Judicial Commission and the government in February 2015. The judge candidates will however be first recruited as public servants. Only after being selected as a public servant, a candidate can be trained and subsequently selected as a judge. And, as said, a number of officials from different institutions in Indonesia have pointed out in the media that there would be hundreds of judge candidates recruited. After the 2011 moratorium on the recruitment of judges, the Supreme Court, the Judicial Commission and the government shared the same concern: fear that the situation will lead to a shortage of judges and the loss of a generation within the judiciary.

Assuming for now that the recruitment is taking place this year, the next question is: how can the Supreme Court, with or without the cooperation of the Judicial Commission, ensure the quality of hundreds of new judges?

This question became the focus of attention for our two experts, Anne Tahapary and Tonnie Hulman, during their second mission to Indonesia to make a diagnostic assessment of the JTC. During this mission, in addition to interviews with JTC staff and management, justices and court specialists, our experts also conducted (a second round of) on-site observation at the JTC training facility in Bogor. 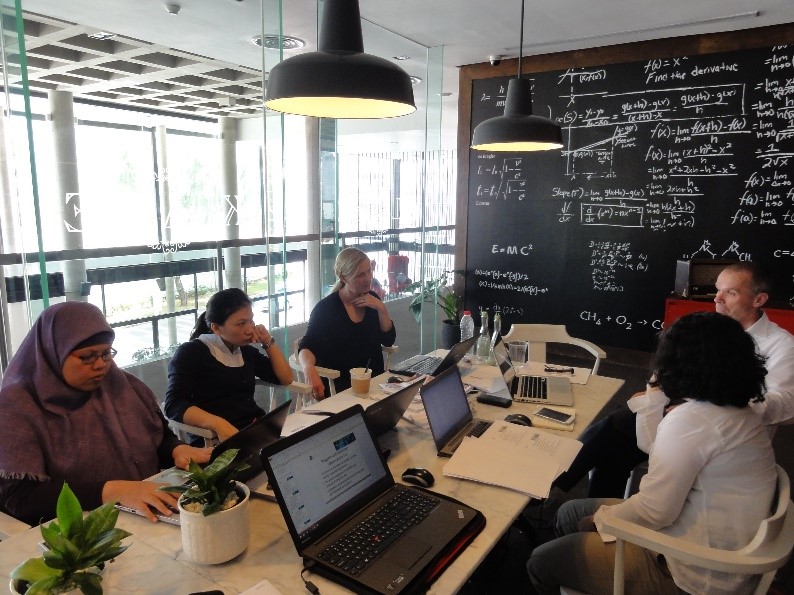 In addition, Anne and Tonnie were able to attend classes at the JTC and witness the delivery of trainings. While they appreciated the training method and facilities of JTC, after a series of interviews the leading question was still not fully answered.

It is of course beyond discussion that with one or two skilful trainers and a relatively good training facility one can organise a specific training in good quality, but the challenge here is how to achieve a certain quality standard that applies to all (or at least to most of the) training programs. Such a challenge will certainly require more efforts related to the organisation of the institute, for example on how to find good trainers, how to prepare sound materials, how to make realistic schedules and of course, how to manage everything that is needed to make it happen.

For the time being the JTC seems to assume that after being selected as civil servants, the candidates will have to follow the initial training program (PPC). This was developed in 2010 based on Dutch practices of that time and it was well appreciated in Indonesia. PPC is perceived by its alumni as a structured and practical program from which they gained the skills and knowledge they needed. On the other hand, the program requires considerable efforts in terms of organisation.

Presentation and discussion of the preliminary findings and recommendations

As part of the mission our experts discussed their observations and recommendations with JTC management, which were received with degrees of interest. The finalisation of the assessment report is in any case in the pipeline and the report is scheduled to be discussed in the consultative meeting with the Supreme Court leaders in July. 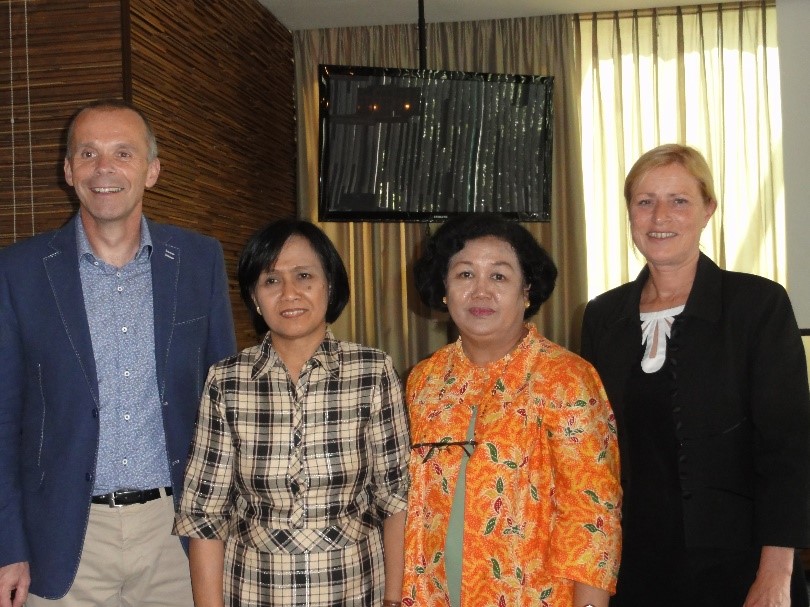 In line with its mandate, the Judicial Sector Support Program will continue to support institutional capacity building for the JTC, including improvements of the initial training program.