Life isn’t a matter of milestones, but of moments

It has been six months since CILC and the Jakarta Centre Law Enforcement Cooperation (JCLEC) have started their partnership to jointly develop a curriculum on combatting transnational crime. The first series of activities have been organised successfully and some milestones were already reached.

The partnership between JCLEC and CILC became official when the directors of both organisations signed last week in Semarang a memorandum of understanding in which the cooperation between the two organisations was formalised and reconfirmed. 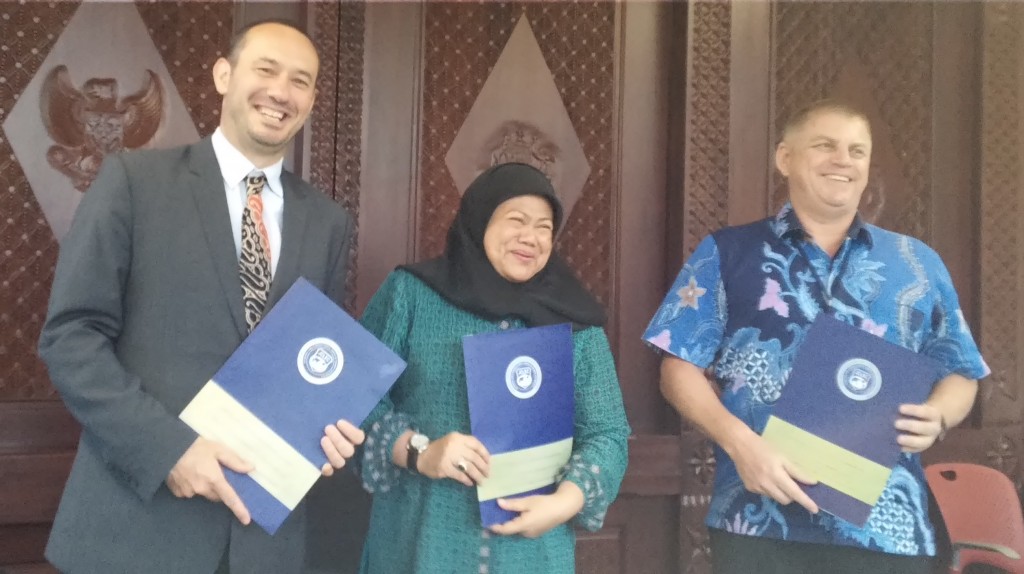 Before the signing ceremony we also had the 2nd meeting of the project steering committee. Main stakeholders such as the Indonesian partner Kemitraan, the Training Center for Criminal Investigation (Pusdik Reskrim) and the Dutch Embassy were represented and we discussed in an open and very fruitful way the progress so far and the challenges ahead of us.

Our progress in the last 6 months includes milestones such as the completion of a baseline study, a workshop on KERIS – the scenario and simulation tool at JCLEC, a Training Needs Analysis and a Curriculum Development workshop. 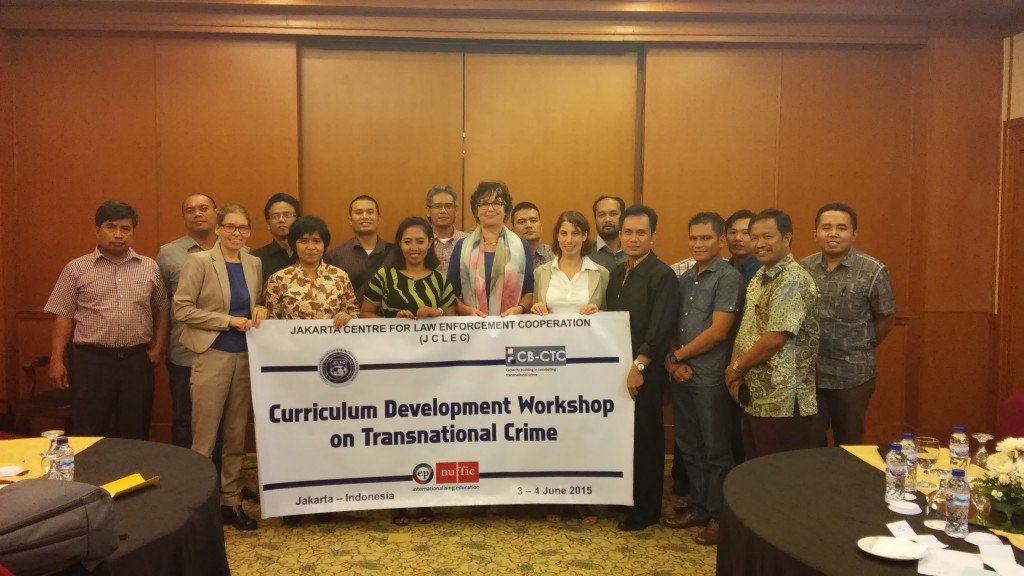 One important milestone ahead of us is the review of the current curricula on transnational crime. JCLEC has access to a big pool of international experts in transnational crime. This expertise will be used to further upgrade the current trainings according to international good practices. Such a review of curricula would come at a good time, as it is common practice to copy-paste existing curricula without checking their relevance or their relation with the labour market. In addition, JCLEC and the other stakeholders have expressed the further need for short courses that could be provided within the areas of each regional police office.

We would like to use the opportunity to thank Pak Brian for all his support during the start-up phase of our project. CILC wishes you a lot of success in your future activities.

Hereby we would also like to welcome Mr. James Stokes, we look forward to our future cooperation.

The CILC team was very honoured with the invitation to attend the farewell party of Pak Brian. It was a great evening with wonderful speeches and  lots of dance and music… 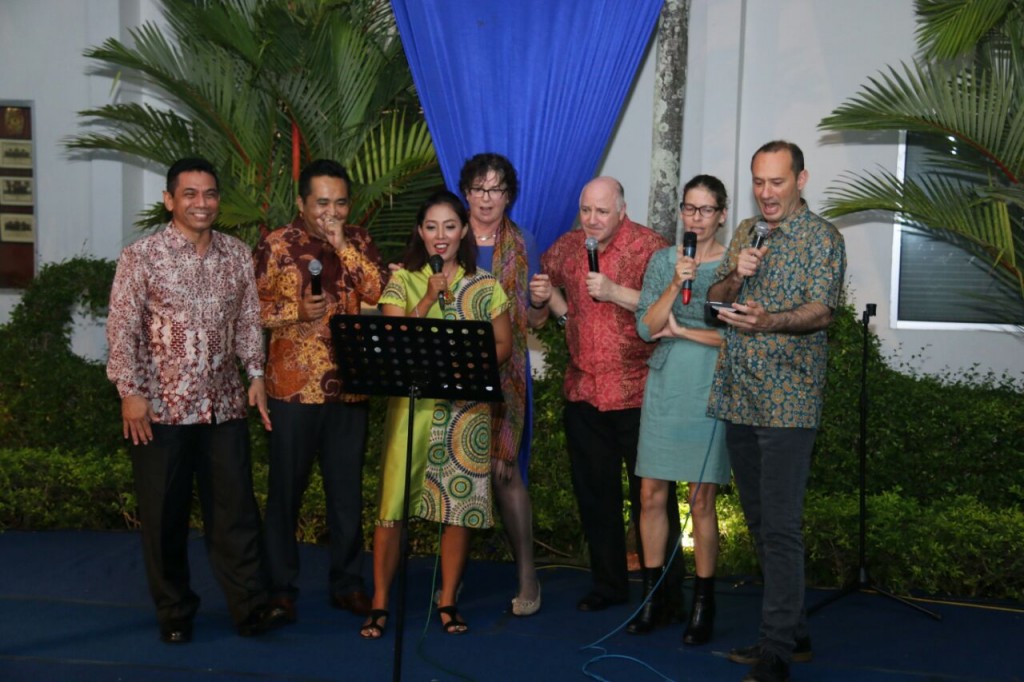 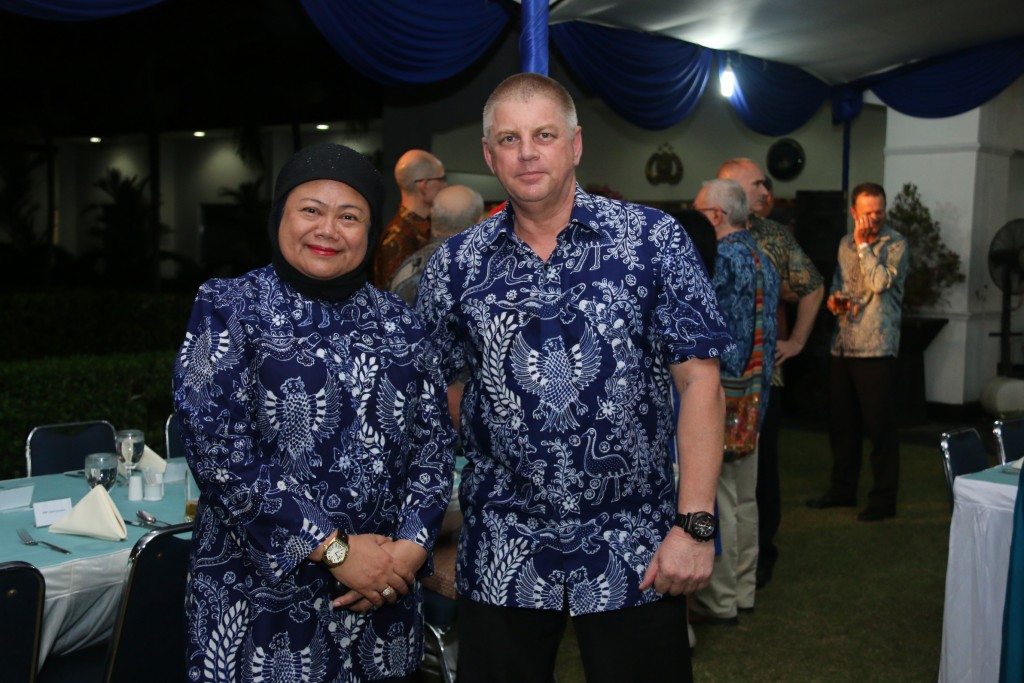