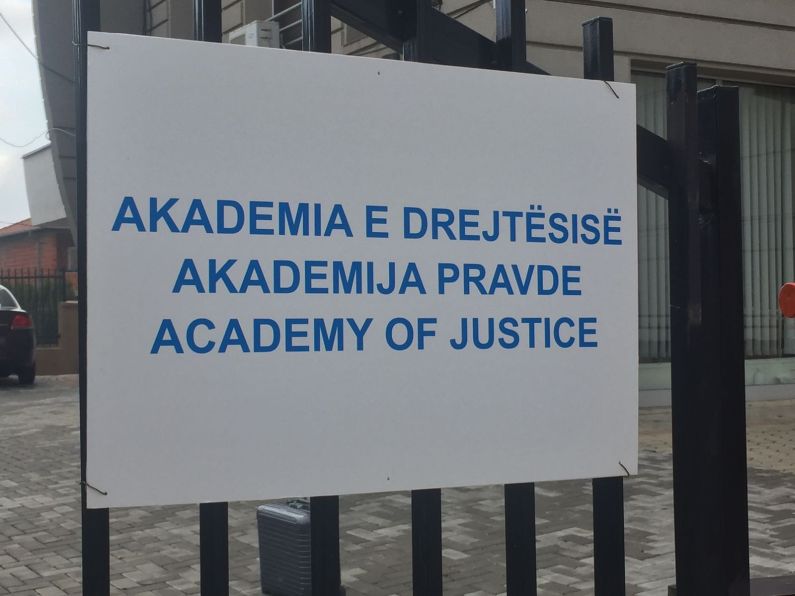 On 19 January 2017, the Assembly of Kosovo adopted the Law on Academy of Justice. In line with this law, the Kosovo Judicial Institute, the Twinning partner of the project ‘Further support to legal education reform’ turned into the Academy of Justice on 24 February 2017. The law governing the Academy was developed with the support of the Twinning project. In the coming year, the Twinning project will further support the Kosovar colleagues with the implementation of this law, the management of the Academy and the training process. The aim of the Academy of Justice is to provide the initial training and permanent education for (candidate) judges and prosecutors, as well as for judicial and prosecutorial legal and administrative staff. The Academy may also organize continuous training for state advocates, attorneys, notaries, private enforcement agents, mediators, and bankruptcy administrators. At present the various bodies of the Academy (managing board, program council and executive director) are being established and selected. In order to outline the concrete steps for the further functioning of the Academy, the Twinning project is providing input to the process of developing a ‘grand strategy’ for the Academy.