Ministry of Justice of Mauritania 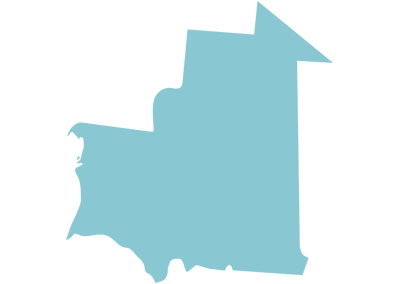 In 2006, the World Bank asked a CILC consultant and an expert from the Bank to design a paralegal training project in Mauritania, and they undertook a mission to the country in October of that year. Like the project Access to Justice for the Poor in Mali, which was also funded through the Bank by Japan, the Mauritania project addressed the urgent need to develop paralegal services in rural areas. A national training programme was going to be prepared and implemented. Project activities were postponed, however, due to a presidential election in March 2007 and changes within the project, followed by a military coup in August 2008.