Consolidation of the Justice System in Albania (Euralius IV) 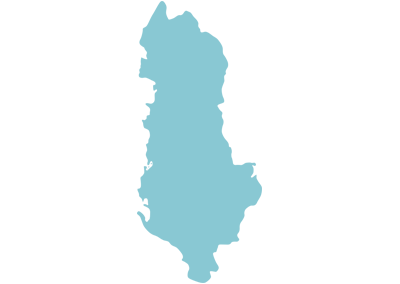 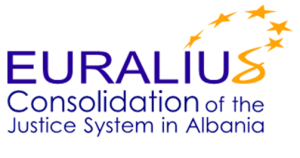 EURALIUS was initially a project funded by the European Union under the Albania CARDS 2002 programme. The follow-up project, with the name “EURALIUS II” was prorogued for the period 2007-2010. On September 2010 a new project for the Consolidation of the Albanian Justice System took the place of Euralius, commonly known as EURALIUS III, and finalised its mission in June 2013. After an interval of more than one year, EURALIUS IV was warmly welcomed by all stakeholders in September 2014. The project started its mission in a crucial moment of the justice reform efforts in Albania. The President of the Republic and the Minister of Justice agreed on organising a joint conference with the participation of international stakeholders, held on 6 October 2014. The conference was dedicated to the launch of an inclusive and comprehensive justice reform process.

At the beginning of September 2014 amendments to laws in the justice sector were adopted by the Parliament which inter alia entailed changes on an operational level for the High Council of Justice and the School of Magistrates and required the new appointment of the Director of the School of Magistrates. EURALIUS IV assisted these processes and attended the meeting of the National Judicial Conference (NJC) on 10 October 2014. 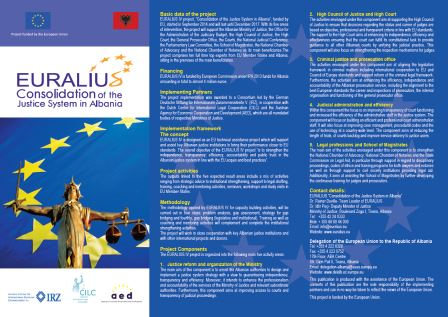 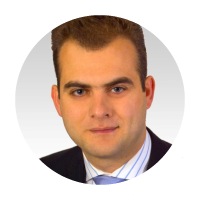