International Cooperation in Criminal Justice: the Prosecutors' Network of the Western Balkans

Continuation of support to the Western Balkans Prosecutors' Network - Preventing and fighting serious and trans-border organised crime and linked corruption cases with cross-border implications, and dismantling criminal organisations involved in illicit trafficking destined to the EU, in particular trafficking in firearms, drugs and human beings 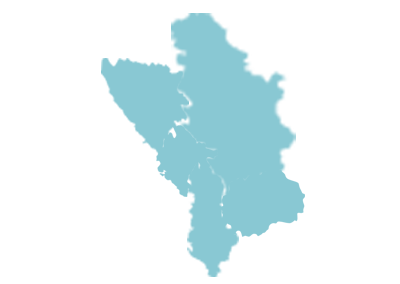 The specific objectives of the project were:
(1) To strengthen the operational capacity and capabilities of the Public/State Prosecutors’ Offices in the beneficiaries to prosecute and investigate serious and trans-border organized crime, including linked cases of of illicit trafficking destined to the EU, in particular trafficking in firearms, drugs and human beings;
(2) To prepare the beneficiaries for gradually applying the main provisions of the European Arrest Warrant.

The project was structured in three components which each delivered a main result:

Component I: Supporting investigations and prosecutions in serious and trans-border organized crimes.

Component II: Strengthening of the institutional capacities, as well as coordination and cooperation mechanisms among beneficiaries to effectively prosecute and investigate serious and trans-border organized crimes, linked cases of illicit trafficking destined to the EU, in particular trafficking in firearms, drugs and human beings.

→ Improved capacities of the Public/State Prosecutors’ offices in the beneficiaries to carry out investigations and prosecutions of cross-border cases of organised crime, financial crime and corruption.

Component III: Increasing judicial cooperation between the Prosecutors’ Network of the Western Balkans and the relevant European institutions.

→ An intensified strategic and operational cooperation between the Prosecutors’ Network of the Western Balkans and the relevant European institutions like Eurojust, EJN and Europol (component III) .

The target groups of the project were prosecutors, other staff of the prosecution offices, investigators from the police and other law-enforcement bodies, as well as staff of the various Ministries of Justice involved in mutual legal assistance in combating serious and cross-border organised crime. Throughout the implementation of the project, the above mentioned main results of each of the components were further divided into a number of specific results by using various means (secondment of EU MS prosecutors, supporting concrete investigations and prosecutions, targeted specialised practice oriented trainings, study visits, development and provision of practical tools, provision of expert advice, facilitation of contacts, meetings and working visits, etc.). 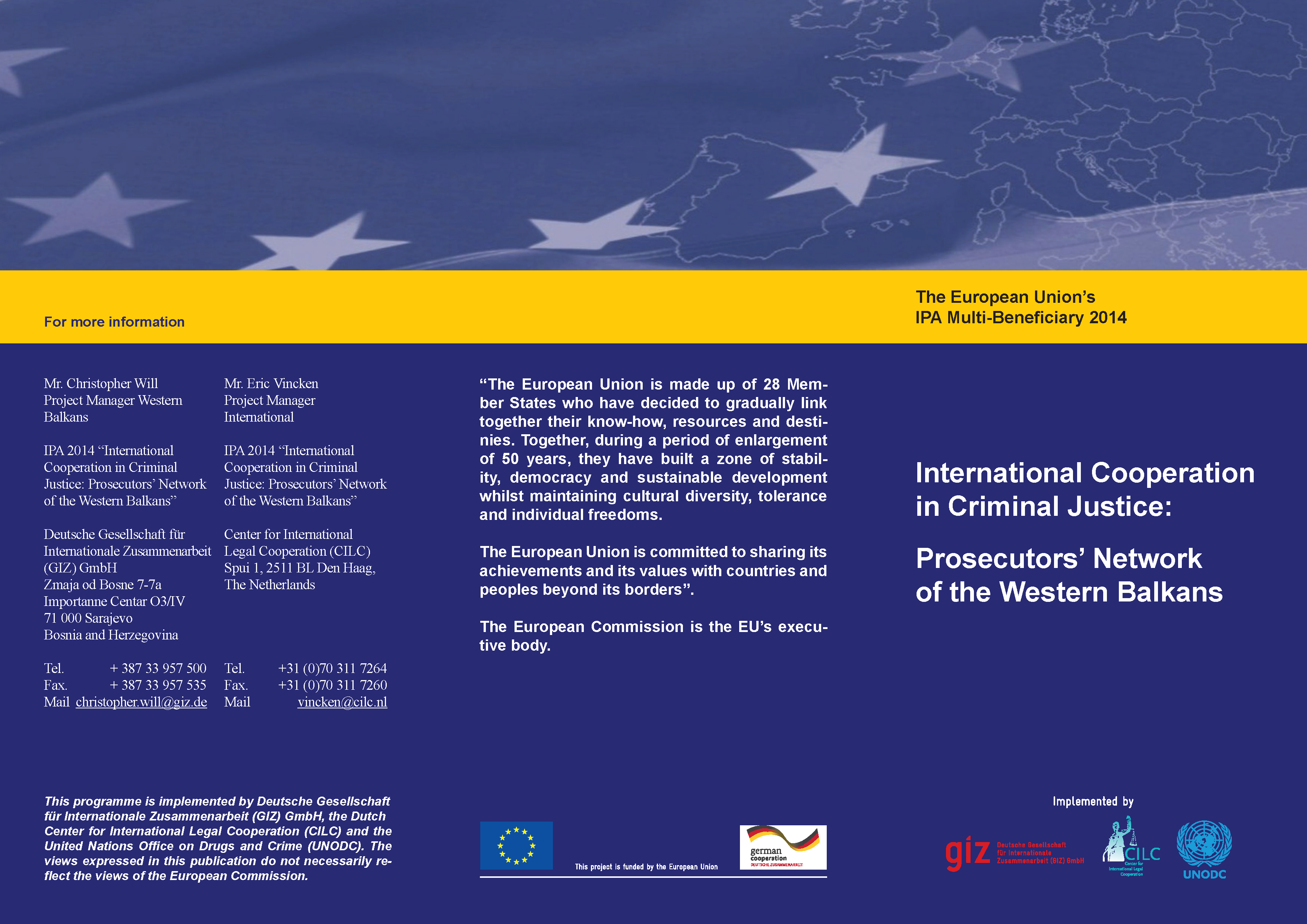 WP to LinkedIn Auto Publish Powered By : XYZScripts.com
We use cookies to ensure that we give you the best experience on our website. We assume that you agree with our use of cookies if you continue to navigate cilc.nl.OkRead more