Three decades of cooperation with the Indonesian justice sector 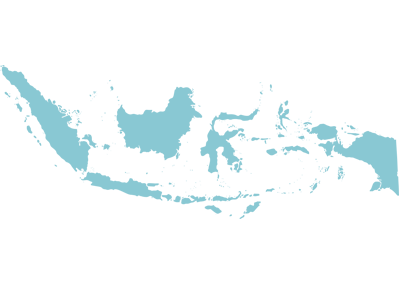 The cooperation is on the one side based on the previous cooperation between the respective Indonesian and Netherlands institutions, as outlined in the various Memoranda of Understanding. On the other side, does the program follow the various policy intentions of the Indonesian Government for the judiciary as e.g. outlined in the Blueprint Justice Reform 2010-2035. A third element for determining the exact directions of the concrete activities and target areas is to be found in the Netherlands added value. As such the program will focus on those issues in which the Netherlands have a clear added value either because of the common roots in the legal systems or as a result of an earlier support in the particular sector or around the same problem area.

In the program the various key institutions (MahkamahAgung and HogeRaad; Judicial Training Institute under Mahkamah Agung, Attorney General’s Office Training Body and Stichting Studiecentrum Rechtspleging; Komisi Yudisial and Raad voor de Rechtspraak) and experts in the judiciary and the public prosecution will cooperate around the following issues: candidate judges program in initial training; institutional support to the Judicial Training Institute under the Mahkamah Agung and the Training Body of the Attorney General’s Office  promoting legal certainty and increasing judicial skills in selected areas of law; strengthening the chamber system in the Mahkamah Agung; and elaborating a more rational budget formulation mechanism for Indonesian courts. In the implementation the institutions will also be supported by experts from academic institutions and NGOs like the Van Vollenhoven Institute of Leiden University, PSHK, Mappi, LeIP, Epistema, and possibly faculties of law of Indonesian universities.

For the overall steering and monitoring of the program a high-level Program Steering Board will be established in which the relevant Indonesian institutions will be represented. The program management will be done by the Center for International Legal Cooperation in The Hague in partnership with the Indonesian Institute for Independent Judiciary (LeIP) in Jakarta. 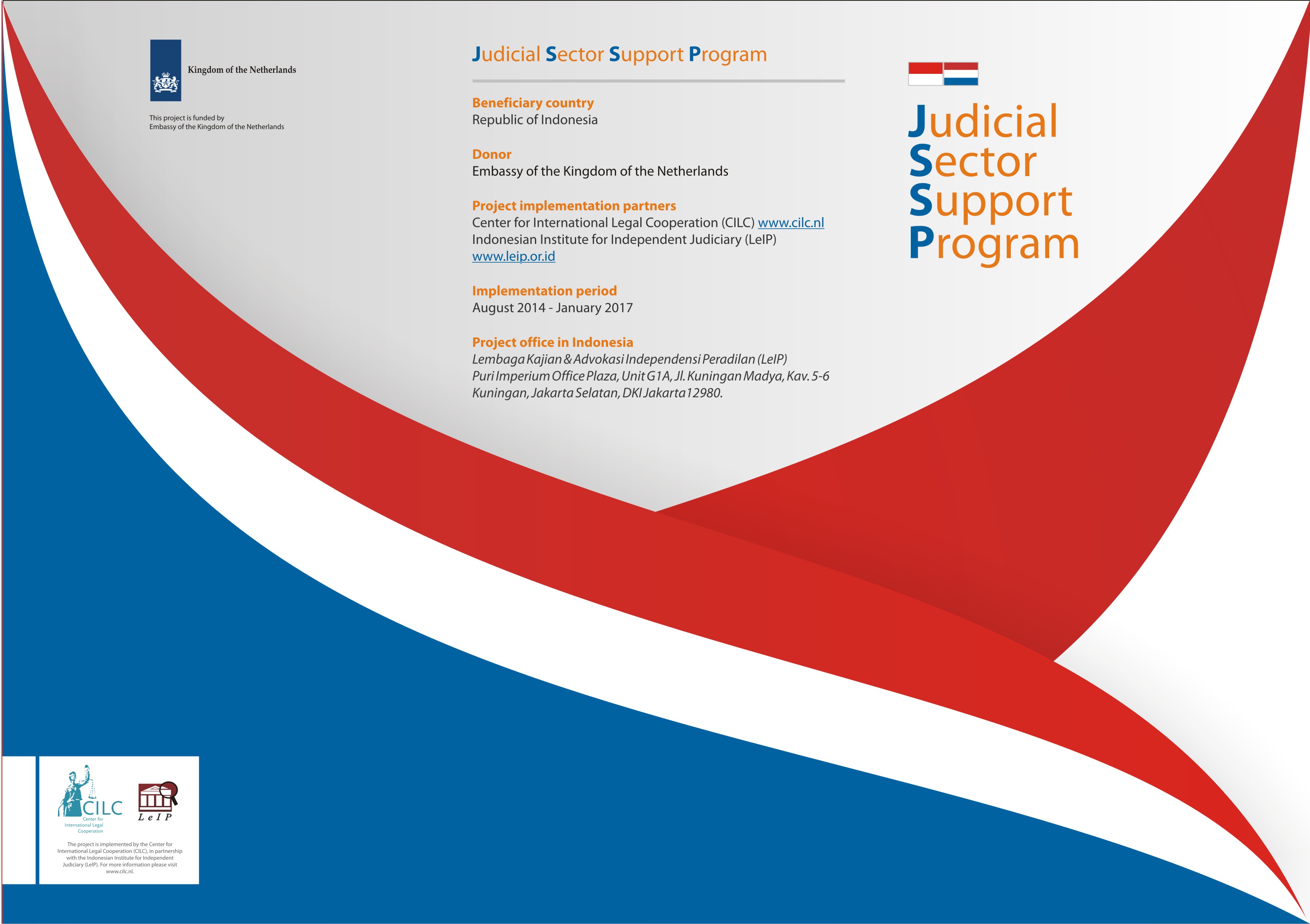 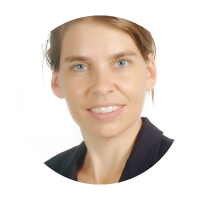 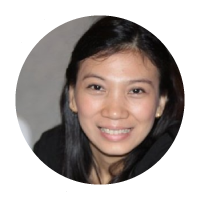 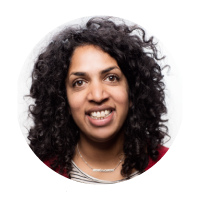