Modernisation of the Russian Civil Code – phase II: Consultations in the process of drafting federal laws regarding the introduction of amendments to the Civil Code

Presidential Council for Codification and Enhancement of Civil Legislation of the Russian Federation, Research Centre for Private Law, Russia 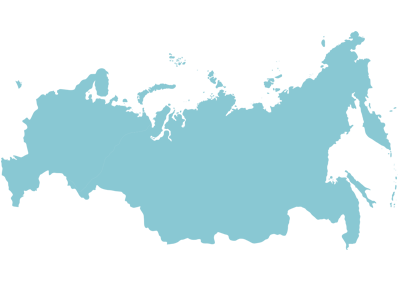 This Dutch-Russian legal cooperation project has focused on two distinct legal fields that fall under Parts One and Two of the Russian Civil Code: proprietary rights and legal persons. In the course of the project several working group meetings and consultations have taken place on legal notions such as the state registration of legal entities, the division of legal entities, the rights of creditors of a legal entity under reorganization, the protection of ownership, the general provisions of proprietary rights, the acquisition and termination of proprietary rights, and the permanent right of ownership and use.

The various consultations in Russia and the Netherlands have put these key issues in the field of proprietary rights and legal persons in a broad international perspective, having them interlink with relevant international developments in the area of civil law. This fruitful cooperation has resulted in the preparation by the Research Center for Private Law of a draft federal law “On the amendments of Parts One, Two, Three, and Four of the Civil Code of the Russian Federation” that was presented to the Russian Presidential Administration in December 2010.