Reinforcement of the Rule of Law

Reinforcement of the Rule of Law (10 countries)

German Foundation for International Legal Cooperation (IRZ), Home Office of the United Kingdom, Ministry of Security and Justice of the Netherlands 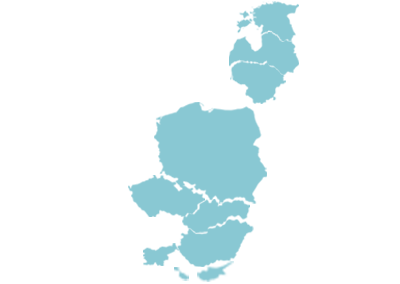 This complex project, which began in 2001, supported the efforts of the front-line EU candidates to strengthen the rule of law through judicial reform. It comprised four modules addressing basic components of a judicial system:

The originally horizontal project design included activities that were meant to be applied across the board to all ten candidate states. But it soon became clear that the countries were too diverse to be lumped together, and a more flexible approach was adopted. The main project activities consisted of: 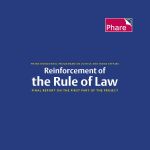