Development of practical training in the JLOS 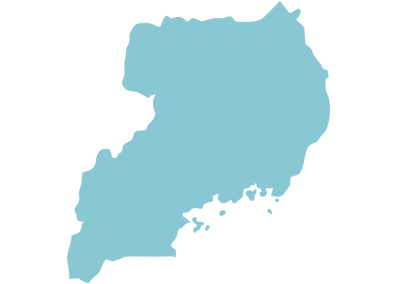 The objective of this project was to strengthen capacity of the JSI to develop and deliver relevant and practical training thereby improving the quality and capacity of judiciary staff and judicial officers in the administration of justice in Uganda, and contributing to improved quality and access to  justice for the public.

The project targeted “officers of the court” including those in the wider Justice Law and Order Sector (JLOS) institutions, such as prosecutors, investigators, probation officers, police court orderlies and court prison officers. At the same time, it also tackled the relations with other stakeholders in the justice sector, such as the police, prosecutions, prisons, advocates, and the public, to administer and deliver prompt and fair justice.

This project was financed under the Netherlands Programme for Institutional Strengthening of Post-secondary Education and Training Capacity (NPT) which has been closed in 2012. After the completion of the NPT project, five PhD candidates of JSI have continued to benefit from the Nuffic support programme for their studies. These candidates have been engaged in part-time studies while performing their normal tasks and duties at JSI and in the Ugandan judiciary. CILC received a lump sum of €102.005 to finance these PhD and MA studies until June 2015. Out of the five candidates, three have completed their studies by October 2014. 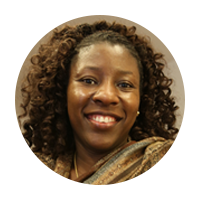 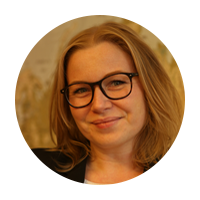