Strengthening the judicial cooperation in civil and criminal matters 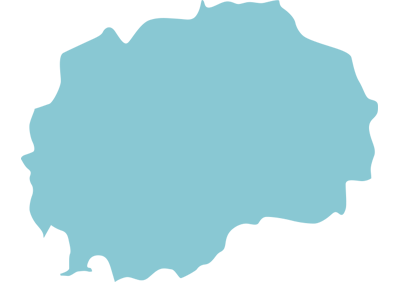 This project is to be seen against the background of a more efficient international judicial cooperation, which is also a subject to the accession process of the Former Yugoslav Republic of Macedonia to the European Union.

The overall objective of this project is the consolidation of the rule of law in the Former Yugoslav Republic of Macedonia through improved implementation of international and European Union standards and recommendations in the areas of freedom, security, justice and respect of human rights.

The project is structured in two components: