Strengthening the privatised system of civil enforcement in Bulgaria 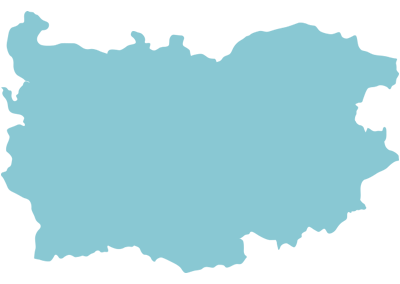 The aim of the project was to enhance the capacities of the Chamber of Private Enforcement Agents in order to play this role in the Bulgarian enforcement system. In 2011, during the last months of the project, two more roundtable discussions for journalists were organized in Bulgaria. Furthermore, a Practice Standard Manual was completed and disseminated among all private enforcement agents through a number of training seminars. Finally, a small working group prepared the so-called ‘Legal Framework Analysis of the Civil Judgment Enforcement in Bulgaria’. This document, which identified the main shortcomings in the legislative framework for private enforcement agents in Bulgaria, was officially presented and discussed at the closing conference of the project, which took place at the end of May 2011.