Support to the implementation of the Family Code (Mudawwana 2004) 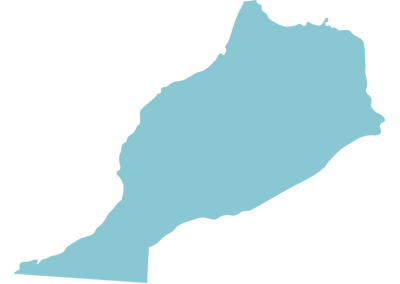 CILC cooperated with the Ministry of Justice of the Kingdom of Morocco, the Institut Supérieur de la Magistrature (ISM), the Bar Association of Rabat and the Union de l’Action Féminine (UAF) in order to support a proper understanding and application of the new Moroccan Family Code by legal professionals and the general public. The project lasted until December 2010. However, the first quarter of 2011 witnessed some of the final activities. After its development in October 2010, the concise booklet explaining the most essential articles of the Mudawwana was circulated in early 2011 in various regions of the country in order to increase awareness among secondary school students. Besides, the UAF continued its sensitizing campaigns and courses at selected schools using the same booklet. In addition, the first quarter of 2011 was used to work on the final technical and financial reports and the ultimate closure of the project.