Fight against organised crime and corruption: Strengthening the Prosecutors’ Network 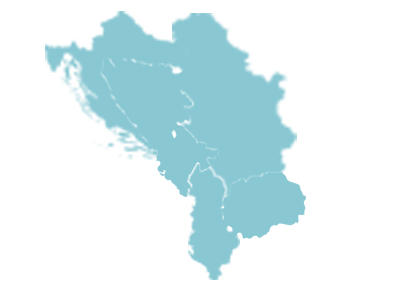 Drug and arms trafficking, corruption and terrorism – the countries of the Western Balkans are being used more and more frequently as a base for international organised crime. This is a major obstacle in light of these countries’ progress towards membership of the EU. Accession candidates must demonstrate that they are using all the means at their disposal to curb organised crime. Often, however, they lack the appropriate structures – one particular challenge being cross-border judicial cooperation, which would enable them to investigate and prosecute this type of crime. In response to this situation, this project was designed to strengthen the operational capacity of the General/State Prosecutors’ Offices in the beneficiary countries (Albania, Bosnia-Herzegovina, Croatia, Kosovo, Macedonia, Montenegro and Serbia) to prosecute and investigate cross-border organised crime, and linked cases of economic and financial crime and corruption. More than two years of intensive and practical cooperation between professionals involved in fighting organised crime and corruption led to a number of concrete crime fighting operations whose impact was felt throughout the Western Balkans. When special police units from three participating countries carried out operation “Šetač“ (the walker), it was applauded in the media as the best joint operation to date. This and other similar operations hit hard on the structures of various crime rings operating in the region. Dozens of suspects were apprehended and large quantities of drugs, weapons and explosives were seized. The Netherlands has an internationally renowned CMS for international cooperation in criminal matters. This “Luris” system was presented in the project and the participating countries have shown concrete interest in implementing it. As a consequence, CILC will continue in 2014 through Dutch bilateral funding to support Montenegro and Serbia with the first steps towards introducing Luris in their national systems. 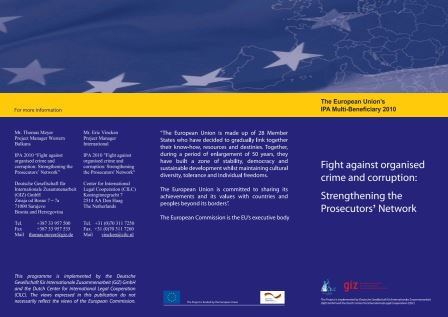 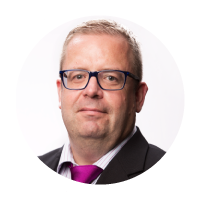