CILC further consolidates its cooperation with Ukraine. Together with the Netherlands Helsinki Committee and the Ukrainian Centre for Judicial Studies, CILC will provide support to the ongoing reform in Ukraine’s criminal justice sector in the years 2017-2021. Under CILC’s leadership this new Matra project will work with all actors in the criminal justice chain in its aim to operationalise the newly founded probation system and to promote an individualised and tailored approach to sanctioning.

The new project targets the Kiev region and seeks to build capacity in the Ukrainian probation service, the prison administration, the prosecution service and the courts, in order to contribute to consolidating the rule of law and to reinforcing the institutions in the areas of law enforcement and the administration of justice.

Probation is a new concept in Ukraine. The Law on Probation was adopted in the first half of 2015 and a subsequent legislative harmonisation procedure, culminating in the adoption of amendments to the Code of Criminal Procedure, was concluded in October 2016. There is a lot of potential for making probation operational, but there are also significant challenges. Staff of the former Criminal Inspection Unit have been assigned to the probation service, and in January 2017 these officials were rebranded as probation officers. Other actors in the criminal justice chain – first and foremost prosecutors and criminal judges – have, however, no experience with probation, and hence they have limited understanding of the opportunities it can bring to the administration of justice. Furthermore, municipalities and other legal entities that could provide workplaces for the implementation of community service sentences are not aware of the opportunities and realistic risks and challenges of providing these places. There is, moreover, no effective link between intramural and extramural care for detainees that are up for (conditional) release, and hence there is no practice of joint release programmes in which penitentiary staff and probation staff work together on the return of former detainees into society.

This new bilateral Dutch-Ukrainian project sets out to address these issues in a coordinated way, familiarising the different actors in the chain to the new opportunities they have. Together with its partners, CILC will work towards: 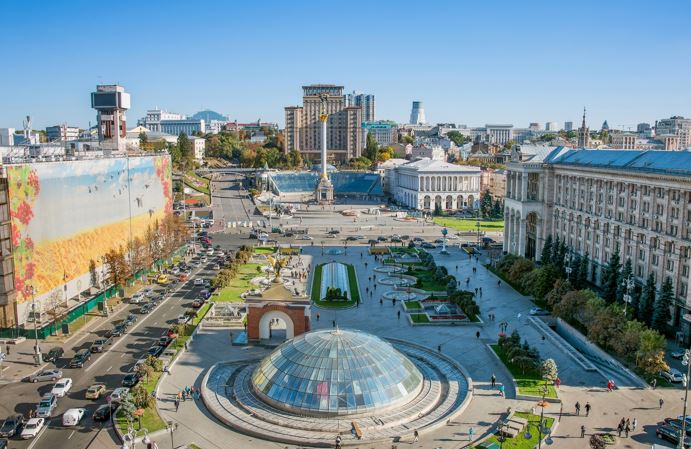 The project Probation and alternative sanctions in Ukraine is funded by the Netherlands Ministry of Foreign Affairs.

Judiciary and Society in Ukraine