Indonesia // Training on legislative drafting-Ministry of Law and Human Rights 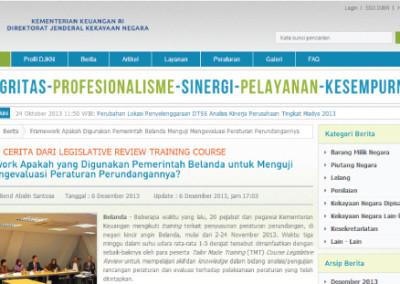 Indonesia // Acknowledgement of CILC support by Ministry of Finance

Indonesia // Training on legislation for Ministry of Finance staff

Legal Review: Analysis and evaluation of proposed draft and existing laws and regulations within the framework of legislative drafting 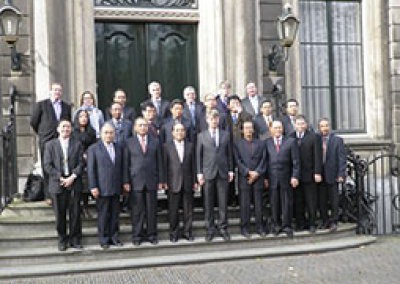